Along with the USS Missouri, the Arizona is one of the two most famous ships in U.S. Naval history. Made infamous by being sunk at Pearl Harbor Hawaii on December 7, 1941, the Arizona serves as a memorial to all the U.S. dead from the Imperial Japanese Navy’s sneak attack that engulfed America in the second “War to End Wars”.

Also at Pearl Harbor, the USS Pennsylvania was one of the few ships that escaped with only minor bomb damage. After a short repair period, she went on to distinguished service that lasted throughout the war. The “Pennsy” participated in the sinking of Japanese battleship IJN Yamashiro at the battle of Surigao Strait, the last great “battleship vs. battleship” encounter of all time. 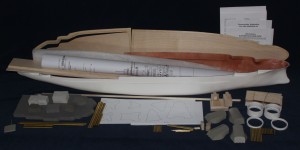 Skills Required
Building: We recommend USS Arizona-USS Pennsylvania only for those battlers with intermediate to advanced building skills.
Battling: Intermediate 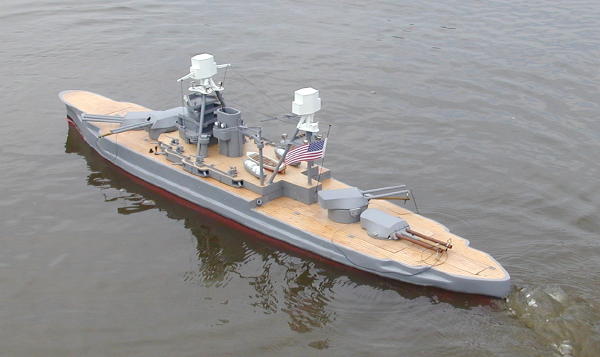