The USS Montana was to be the biggest battleship built by the United States.  She was to have 12 16″ guns in four turrets and have a standard displacement of 60,500 tons. At 28 knots, she would not have been as fast as the Iowa class. At 925 feet long and 121 feet wide, she would not have fit through the Panama Canal, though this was not considered a problem as money had been set aside for a third set of locks through which she would fit. The Montana class was authorized on July 19, 1940, but suspended by Presidential order in April of 1942 before being finally canceled on July 21, 1943.

The USS Montana is a legal combat ship in Washington Treaty Combat and at least some big gun clubs.  Because her keel was not laid down (though parts of her were built), she is not considered legal in either IR/CWCC or MWCI. If you wish to fully outfit a Montana class battleship for combat, contact us so we can determine what parts you will need for your rule system. 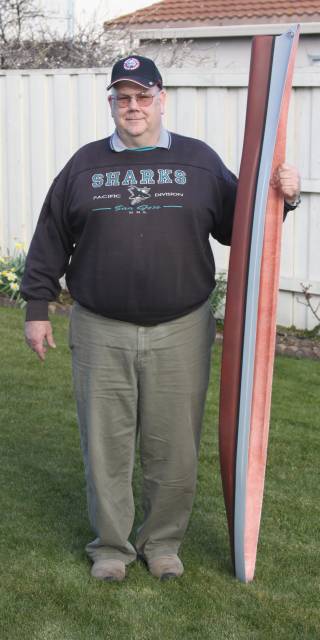